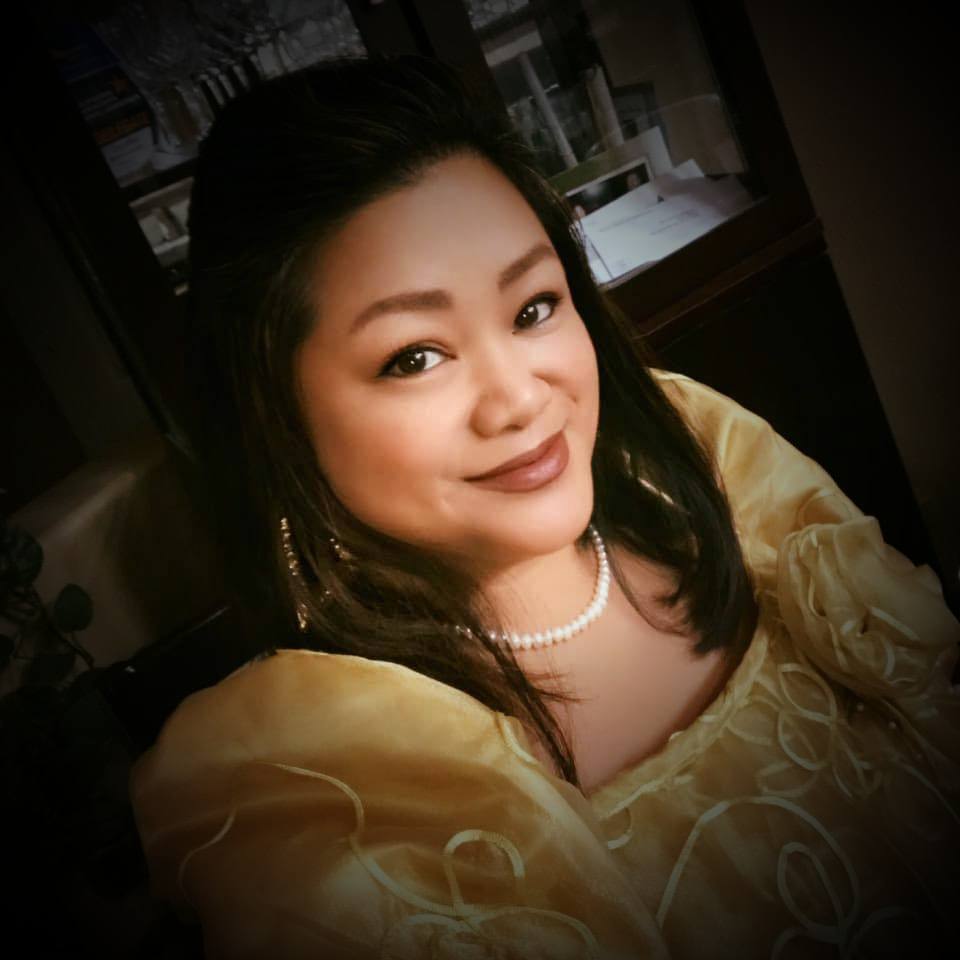 Cynthia has a unique background in non-profit, for-profit and government sectors.  She started her career at the Urban Corps of San Diego as an at-risk youth supervisor and quickly promoted through the ranks as the department manager. Mentored by former City Councilmember Wes Pratt in her early 20’s, she learned importance of giving back to the community and how to run and sustain programs. Afterwards, she worked at the Neighborhood House Association, where she learned the executive side of non-profit management, grant writing, strategic planning and union negotiations.

Cynthia went on to support the President of the San Diego Padres for four seasons and helped organize the first Filipino Heritage Night at Petco Park. She supported Hall of Famer Dave Winfield with the Urban Marketing Program organizing the annual Negro League and Alumni Night events. She assisted the Community Relations department with fulfillment/donation requests and assisted the General Counsel with drafting and maintaining player contracts and sponsorships. In her time at the Padres, the team clinched the Western Division Championship in 2005 and the Wild Card Division in 2006. Cynthia played an interictal part of organizing the events related to those celebrations for the team, their families, front office staff and fans.

Cynthia was appointed to her position of Assistant to Jerome E. Horton, former Chairman of the California State Board of Equalization by then-governor Arnold Schwarzenegger. She managed his office both in East Los Angeles and Sacramento.

She then served as the District Outreach Specialist to Member Michelle Steel, formerly with the California State Board of Equalization in the San Diego District Office. Cynthia also served as the Executive Assistant to the General Manager and Deputy General Manager of the San Diego County Water Authority, and Community Relations Specialist for a city-owned non-profit.

Cynthia is a graduate of both LEAD San Diego and RISE San Diego’s Urban Leadership Fellows Program. As her CAP (Community Action Project), she advocated for a group of Filipino seniors to receive funding for a senior center to be built at Bay Terrace Park, of which they were promised since 1990. Cynthia lead a coalition of community members, senior citizens from the Bay Terrace Fil-Am Senior Association, and their families to City Hall where their efforts were blessed with $500K in the 2017 City budget, and $500K in 2018 and $2.6M in 2019 of CDBG monies, for a total of $3.6M for the completion of the project. However, as of April of 2018, the total amount increased and was unanimously approved by the San Diego City Council at $5M.  Groundbreaking will take place on March 18, 2019 and is expected to be completed in 2020.

Cynthia formerly served as a Commissioner on the City of San Diego’s Citizen’s Equal Opportunity Commission (CEOC) from 2015 – 2017.  She is an appointed Assembly Delegate by Assemblymember Dr. Weber in the 79th District and is a proud lifetime member of BAPAC (Black American Political Association of California, San Diego Chapter). She served as the Chair of the NaFFAA San Diego Chapter from 2017 to 2019 and now serves as the Regional Chair of The National Federation of Filipino-American Associations (NaFFAA) Region 10 San Diego/Empire Region.

Cynthia is now an entrepreneur; Owner and Licensed Body Art Practitioner / Certified PhiBrows Artist at her own salon, The Boujee Brow in Chula Vista.