APAC Board of Directors 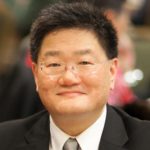 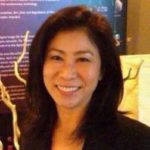 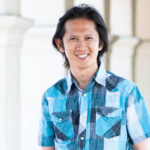 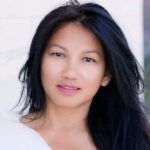 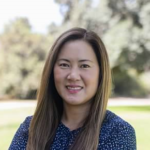 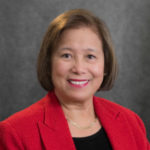 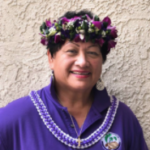 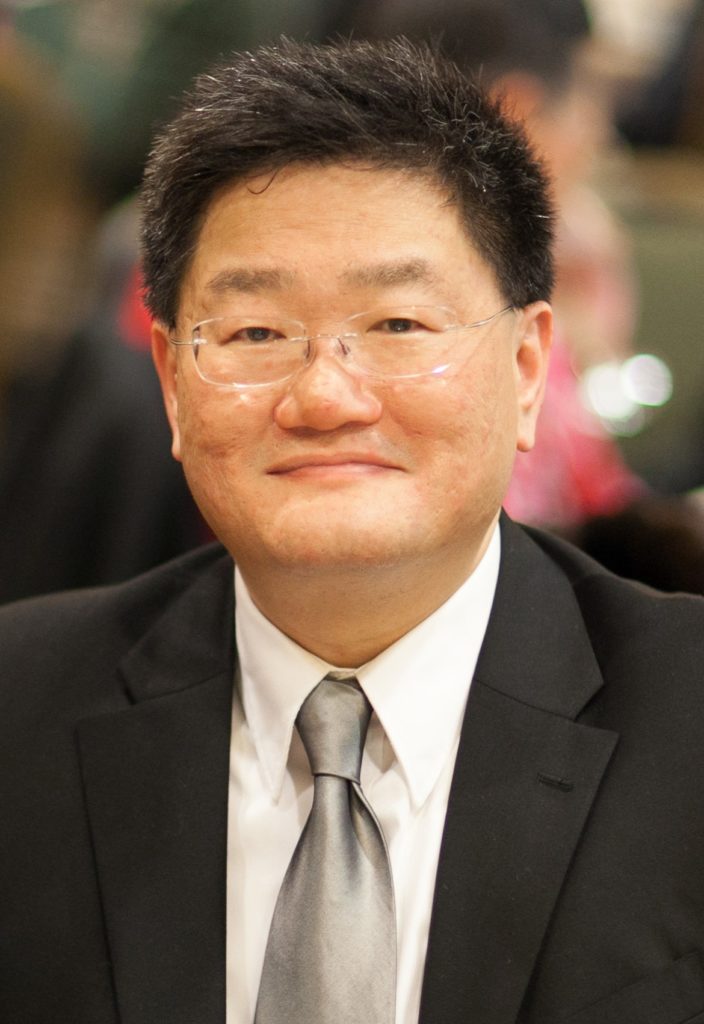 Steve Hsieh has been living in San Diego for over 30 years and has devoted his effort promoting API involvement in public affairs.  Steve has also been actively involved in community affairs to boost API visibility.

Steve is currently serving on San Diego City’s Commission on Police Practices as well as the vice president of Taiwanese Chamber of Commerce of San Diego.  Steve is also a commissioner to the Republic of China Taiwan’s Overseas Community Affairs Council. 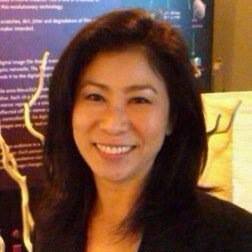 Over thirty years experience working as a Medical Convention Organizer managing international conventions and exhibitions in several specialties in Thailand and in the United States. Offered full-service organization for convention and exhibition of any size and type. Planned, programmed, budgeted and directed the acquisition of conventions and exhibitions involving millions of dollars, thousands of people, and state-of-the-art technical equipment in coordination with both civilian and government agencies in Thailand and other countries. Experience working in Sales and Marketing/Project Manager/Office Manager, Casino Marketing, Payroll, Executive Secretary,

Alexander Nguyen is an Emmy award-winning journalist. He is currently the web producer for KPBS News.  As web producer, he is responsible for covering breaking news online, writing web stories, and copy editing and updating the station’s website and social media.

He holds a bachelor’s degree from the University of Southern California and a master’s degree in journalism innovation from Syracuse University.

Mary works with individual private investors on off-market acquisitions from building master plan town centers to acquiring large scale projects. She also serves as Vice President of the HOA Board of The Legend condominium complex in downtown San Diego, actively participates in East Village BID board, and the Downtown Community Planning Council (DCPC).

It is because of her hardships she continues to engage, encourage, and actively participate in giving back to the community. This past year she has dedicated time and built friendships within the Filipino community as Deputy CIO of United Pilipino International (UPI) board, COPAO’s 50th Anniversary Event Co-Chair, and assisted with Ditas Yamane campaign for National City District 3 Council member. She also served as a trustee on La Jolla Town Council. 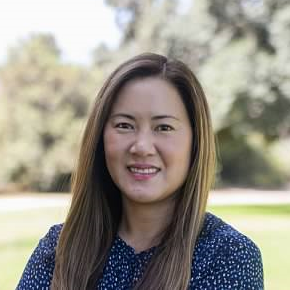 Under her leadership, hundreds of Chinese restaurant workers also received training and earned a Food Sanitation certificate from the County of San Diego Health Department to work in restaurants all over San Diego County. Wong earned her bachelor’s degree in political science from the University of California at Berkeley.

She earned her Juris Doctorate from Whittier Law School and a Master of Law in International Law from the University of San Diego, School of Law. She currently serves as the Vice President of the Avery Tsui Foundation. She is a trustee of the Stephen Hawking Professorship at Cambridge University in England. She also serves on the Board of Advisors for the University of California at Berkeley’s School of Letters and Sciences. She is also the treasurer and serves on the board of directors of San Diego Balboa Park’s House of China. 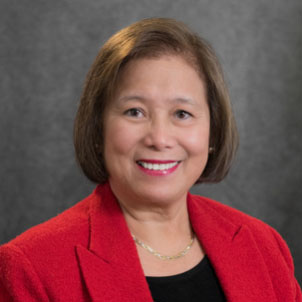 Mitz Lee has been a community leader, coalition builder and neighborhood advocate for nearly three decades. Mitz’ early public service started the same way many others have served. She was a military spouse, a Youth Soccer and Little League Team Mom, a Den Mother, a school classroom volunteer, and a School Parent Volunteer Coordinator.

Later, Mitz was elected to the San Diego Unified School District’s Board of Education. Mitz has also served on San Diego City Human Relations Commission.  She cofounded several nonprofit organizations and has served on their Board of Directors. In addition, she is now spearheading two neighborhood-focused projects as Executive Director of Mira Mesa Senior Center and Chairperson of D6 Night Market.  She continues to serve as President and CEO of Alliance for Quality Education. She also accepted the position of Chair of the Board of Directors of Parents for Quality Education and Asian Pacific American Coalition.

Mitz has received numerous awards for her efforts including the Governor and First Lady’s Service Award, Special Recognition from the U.S. House of Representatives, the California State Legislature, and from local elected officials, and was named one of the Top 50 People to Watch in San Diego by San Diego Magazine. She also received the 2016 Woman of the Year for the Assembly 77th District, State of California

Denise Uilani Meyer was born in Honolulu Hawaii and arrived in in San Diego in 1958. She lived in military housing and later moved to the Encanto area and attended O’Farrell Middle School and graduated from Samuel F Morse High School. Her parents and other Hawaiians organized and created the Social Club Hui O Hawaii O San Diego in 1967.

Her purpose, and intent as a Hawaiian Civic Club Leader and Kupuna (Elder) of her community is to continue the Hawaiian Culture, Education, Language, and Civic involvement. Denise has four children and five grandchildren.